“I’m going to make this work come Hell or high water” is what I told myself when I got laid off from my job in 2009.

I made a decision to become an entrepreneur, and I knew there would be no turning back. I had to make it work because I vowed to never work for someone else again.

I was filled with fear and anxiety, but if I’m honest, it was also exhilarating because I was finally being pushed out of the nest.

I bravely stepped out into the unknown, even though I was completely terrified.

Because as much as I couldn’t stand my job, it made me feel “secure” to have a steady paycheck. Never mind that I soon realized that having a job is not actually that secure.

It wasn’t easy, and I made a lot of mistakes that made me feel like that security was being wrenched away from my arms, but over time, and with blood, sweat, and tears, it all clicked slowly together.

Since 2009 I’ve created a thriving, leveraged business that has brought me millions of dollars.

And it was by helping established service providers, healers, experts, and coaches make more money without having to get out of their yoga pants.

Since I was very young, I’ve been able to see what’s possible for other people, even when they couldn’t see it themselves.

My best friend from childhood was Laura, and she helped shape who I am today. 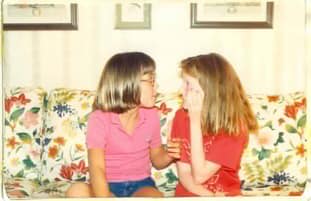 I remember feeling invincible by her side, like every day was an adventure.

Except … the summer before 5th grade, we found out her Dad got a job transfer to London.

She left in August, and by December they were so homesick they booked a flight to spend Christmas week back in New Jersey.

They never made it.

Her whole family was killed (along with 270 others) by a terrorist bombing of their PanAm plane over Scotland en route to JFK.

After a long period of shock I made a vow to myself, for my dear best friend … and for all those other people whose lives were cut short …

… that I would do whatever I could to make a BIG impact in this world, to make a difference … to live my life as fully as possible.

Because how could I squander the chance I had been given when others didn’t get that chance?

I believe it was that turning point that led me to be an entrepreneur.

In fact the very next Spring, at age 11, I started my own neighborhood “Babysitter’s Club” that kept me busy with steady sitting jobs until I left for college at 18.

Because when you’re an entrepreneur, you control your own destiny.

But… too often you create what just feels like another job for yourself. There’s a better way.

Let me show you how to get to six figures, multiple six figures, and beyond… without exhausting 1:1 work and having to do a bunch of marketing you don’t love… so you can make more, in half the time.

Our goal: To add $100k – $300k in new revenue (much of it recurring) using Leveraged OFFERS and simplified marketing that feels good. And to keep most of that in PROFIT, while working less.

Without big launches or a bunch of funnels. Without ads, webinars, low ticket courses or live events.

And even WITHOUT having to do a bunch of “discovery” calls.

You’ll re-tool your business model to deliver 2x-5x more PROFIT to you, while cutting your work hours in half. You’ll align with strategy and energy that allows for big income leaps, without all the marketing hoopla you don’t like.

What would that mean to you?

Helping you create a leveraged business that allows you to add $20-$50k/month without exhausting 1 on 1 and having to do a bunch of marketing you don’t love is my zone of genius. 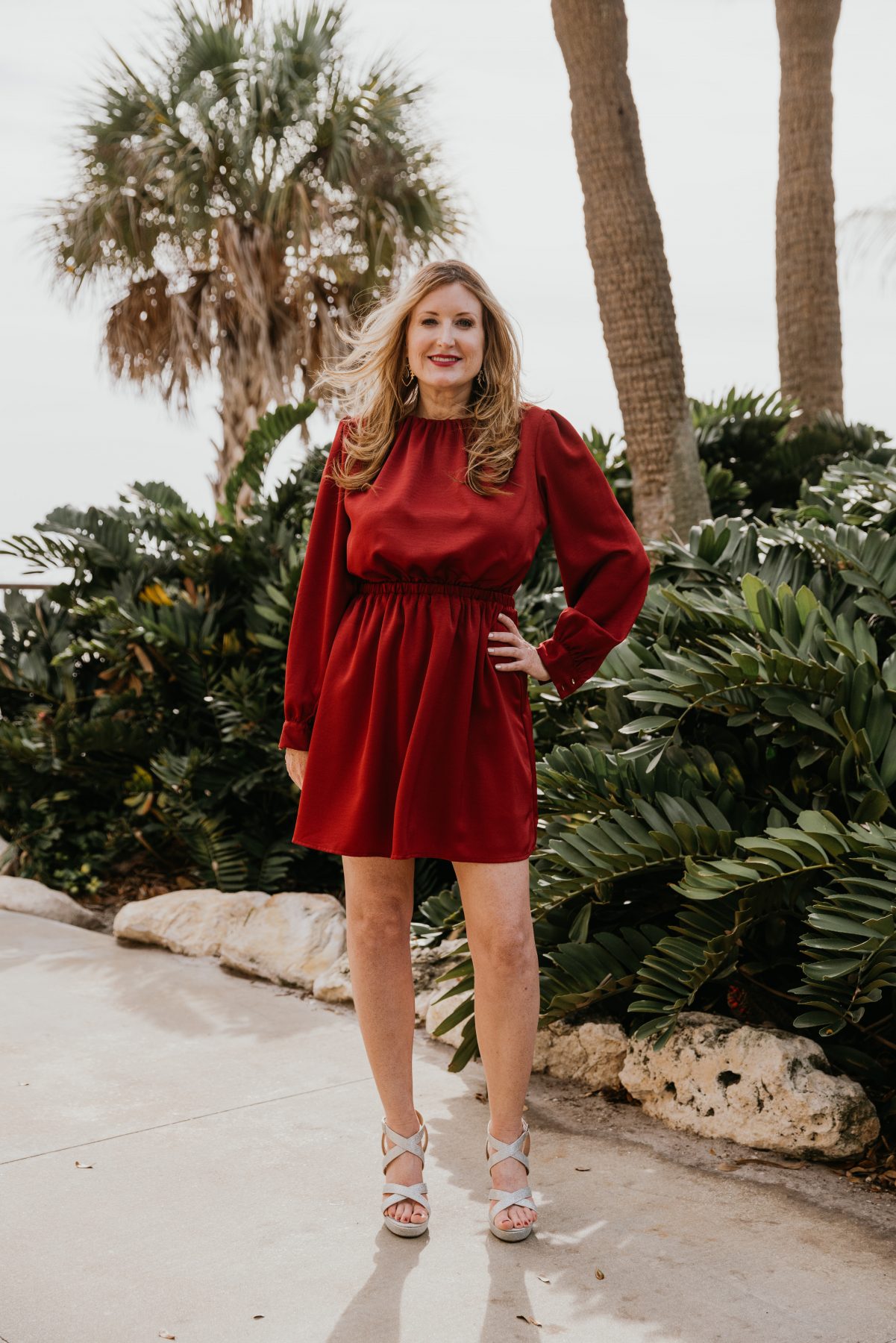 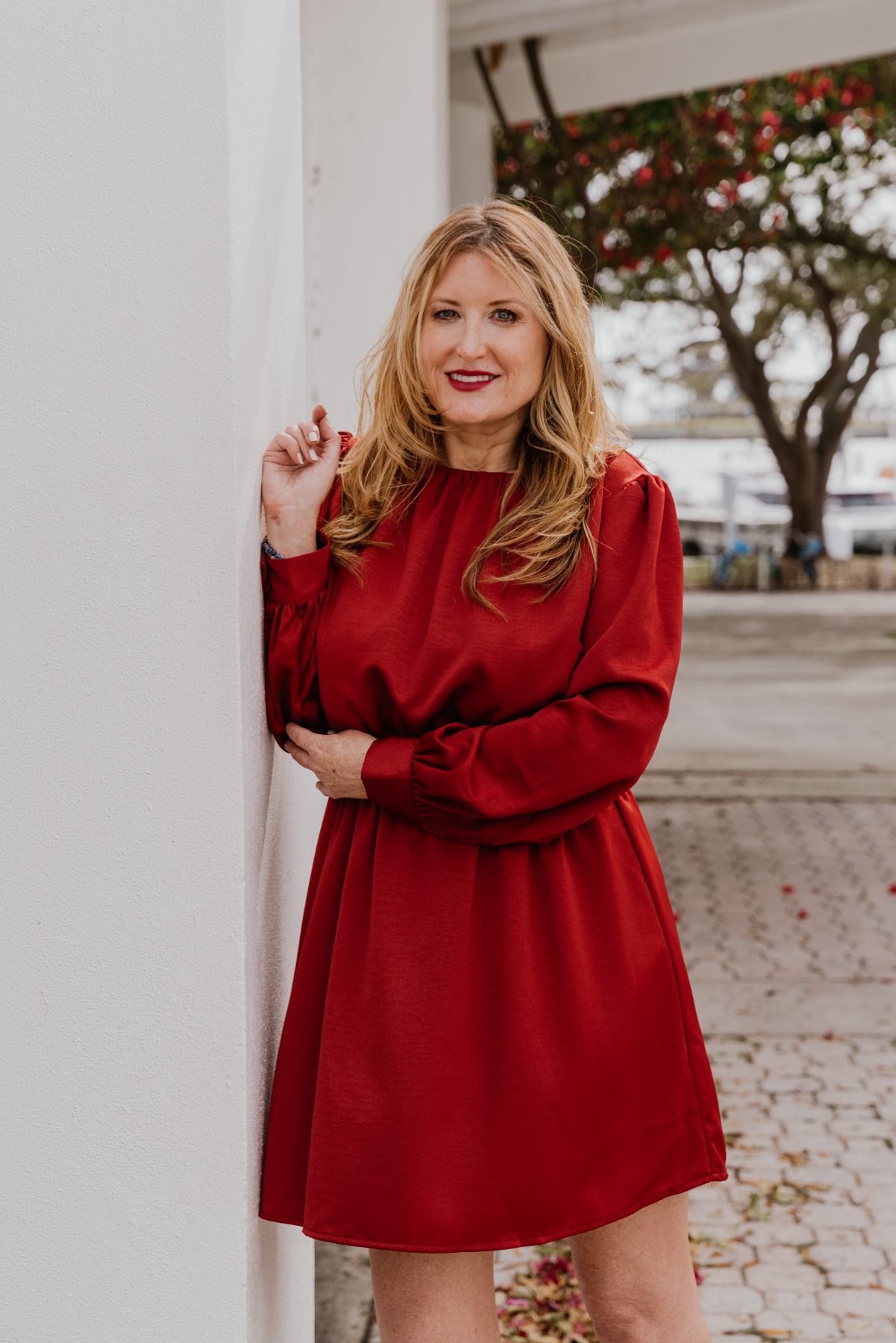 Speaker, trainer, bestselling author and award-winning business coach Christine Gallagher founded ShesGotClients.com in 2009, a company dedicated to teaching spiritual-minded coaches, experts, leaders and practitioners how to add $100k+ in new revenue (much of it recurring) with simplified marketing and intentional energy direction. And to keep most of that in PROFIT, while working less. She’s also the creator of the 90/10 Method.

Christine believes that when female entrepreneurs learn how to share their gifts and their message in a much bigger way by creating intentional, leveraged offers, they will not only dramatically elevate their expert status and enjoy more income, they also become a force for positive change in the world.

After applying her proven 90/10 Method combining simplified marketing and energetic principles, which she teaches via her Mastermind and online courses, her students and clients typically enjoy consistent, predictable 5-figure+ months, working with Soulmate Clients only. Most importantly, they find a renewed sense of purpose and passion, allowing them to step into their bigger vision, connect to their “why” in order to serve at the highest level, and make a lasting, true impact in the world through a business they love.

The Huffington Post declared Christine to be one of “16 Brilliant Business Minds on Twitter,” she’s won the Bronze Stevie Award for “Business Mentor/Coach of the Year,” and she’s an Amazon bestselling author.

She has launched and sold millions of dollars worth of products and programs online, and coached and trained thousands of entrepreneurs across 26 countries and counting.

Christine is also an in-demand speaker, sharing the stage with such luminaries as Daymond John and Pam Slim, and has been featured as a online marketing and social media expert in numerous publications such as NewsDay, BlogHer, The Huffington Post, Social Media Examiner, We Magazine For Women and many more. Additionally, she’s been interviewed on dozens of podcasts, panels, and livestreams.

Christine published her first solo book called There’s More to Life Than This, and her newsletters, products, and online reach now educate and inspire over 50,000 people every month.

“Before I met Christine, I was doing everything myself, and my message was not clear. I felt alone with no one to support me. Once I began working with Christine, I was able to hone in on my ideal client and craft a message that allows me to attract them consistently.

I’ve also become much more focused on innovating, and have been able to see less clients and make more money. This is a direct result from the ideal customer analysis I did with Christine.

Not only am I seeing more of the people I enjoy working with, I have more time to focus on other aspects of the business I want to grow. Christine is a highly talented leader. She smart, kind, empathetic and a visionary. All of those traits come across in her program.

Who wouldn’t want to be a part of something like this?“