Clarity Comes From Engagement, Not Thought 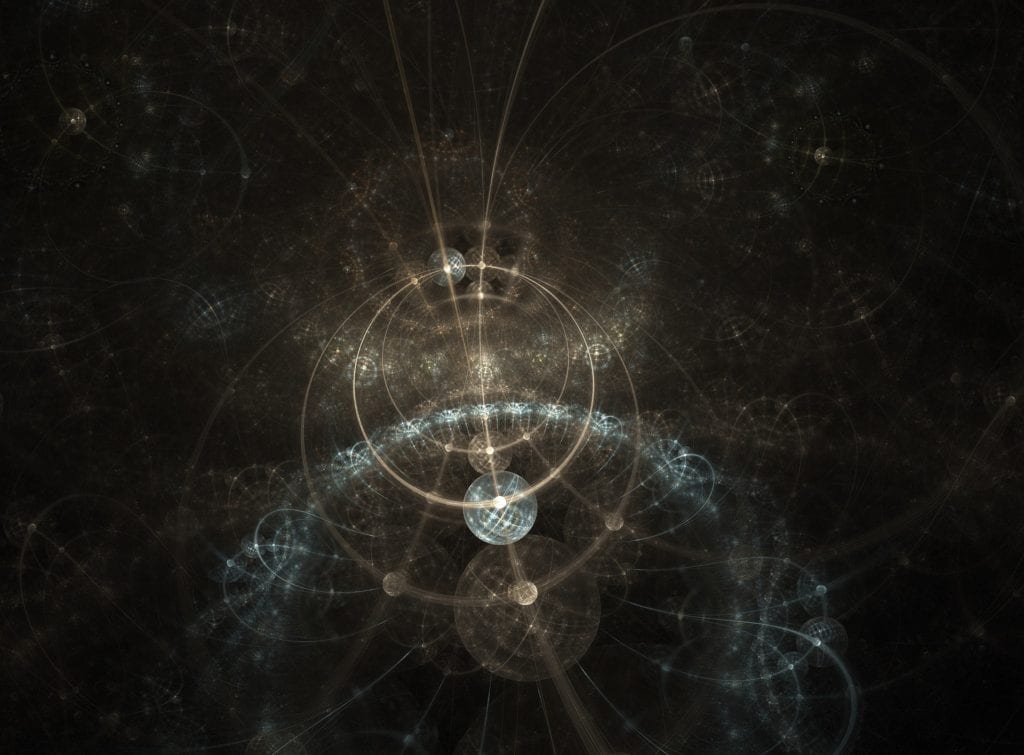 Whenever you’re feeling stuck or like you’re spinning your wheels in your business, ask yourself this question:

Am I trying to make this decision from a black hole?

Not sure what that means?

I’m going to explain it all here, and illustrate why there is so much truth to the phrase “clarity comes from engagement, not thought.”

The subtle shift I share with you here may seem small on the surface, yet it can often make a dramatic difference in your bottom line.

Let’s say you’re working on your “30-second commercial” to introduce yourself to people when you’re at events or networking.

Basically, you’re obsessing over this dang 30-second commercial, because you feel like you can’t go out and network until you have it right!

Welp, you’re making a decision from a black hole.

Because you’re not going to know for sure how people are going to react to it unless you get out and practice that commercial in a real, live networking situation.

So, maybe you go to a networking meeting and you try out the commercial you’ve been working on.

But while you’re at home, you’re not going to be able to get feedback from people like your ideal clients, because it’s just you by your lonesome.

That’s where you’re making a decision from a black hole.

Let’s say you’re trying to come up with a new offer for your audience, and you’re spinning your wheels thinking “I don’t know what to offer them. Should it be this? Should it be that?…”

But the way you make that decision is you simply ask your market what is they want or need at this moment, whether that’s through a survey, or calling people up, or email.

Doing that market research will go a long way towards helping you understand what it is you should create.

Think about it: you definitely don’t want to go create something and put it out there unless you know for sure that it’s something people want.

Without that information… you’re again in a black hole.

Most likely the offer won’t take off, because you don’t have that fundamental understanding.

Clarity comes from engagement, not thought.

Meaning, getting out there in front of people, or calling them up, or any number of scenarios you can think of.

You gotta actually DO something if you want to get that feedback.

It reminds me of the idea of throwing spaghetti against the wall, because people often say:

“How did so-and-so get so successful?”

Or: “How did they build and grow their business?”

The truth is, successful people have just thrown more spaghetti!

So, when you’re stuck or not making a decision or just tortured over which way to go, ask yourself:

“Am I making this decision from a black hole?”

In what area do you have to get out from behind your computer and have a real life experience, or get real life feedback in order to make a decision?

It’s such a powerful question.

Feel free to let me know what resonated for you in this, and how you may have been guilty of making “black hole” decisions in the past!