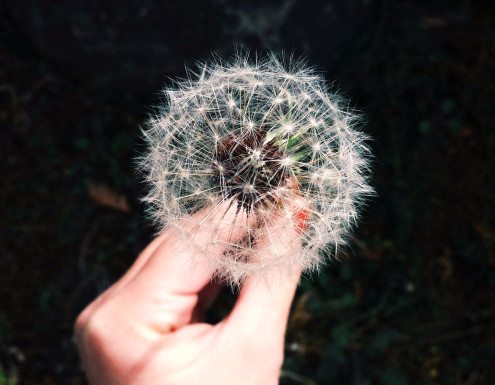 For a long time I was frustrated.

Frustrated because on one hand, I understood that “thoughts become things…”

…and I knew that visualizing, having faith and taking action were key.

Yet, I wasn’t receiving the kind of abundance I so craved.

If it was that simple, then what was I missing?

I finally realized: when it comes down to it, you get in your life what you believe and expect.

When you are lacking abundance in your business and your life, what it really signifies is a lack of belief that it can happen for you, and a lack of expectation that it is on its way.

This was a revelation that released so much resistance for me, because I was able to pinpoint the ways I was blocking what I wanted from coming into my experience.

I was sometimes fuzzy about what I wanted.

I wasn’t asking for what I wanted.

I was missing or not seeing opportunities around what I wanted.

I wasn’t always taking action towards what I wanted.

My vibration was out of whack.

Here’s where belief and expectation come in: an out of whack vibration means that what you’re saying you want is not a match to what you really want or believe deep inside.

It slows down the process.

The Universe hears your every whisper in the form of your vibration, despite the words you are using. This is why I COMMITTED to raising my vibration.

I almost became obsessed with it until it began becoming a habit.

Of course I still slip. But those times of slipping are much more short term than in the past. (I could get in funks for months!)

The key is to recognize your desire. Your heart will pull you toward it, like a divine compass.

The reason you are stuck is because you’re resisting something that the Universe is trying to bring into your life right now.

It will bring it in if you just say yes and follow that desire.