How to Find Inspiration Elsewhere (When You’re All Tapped Out) 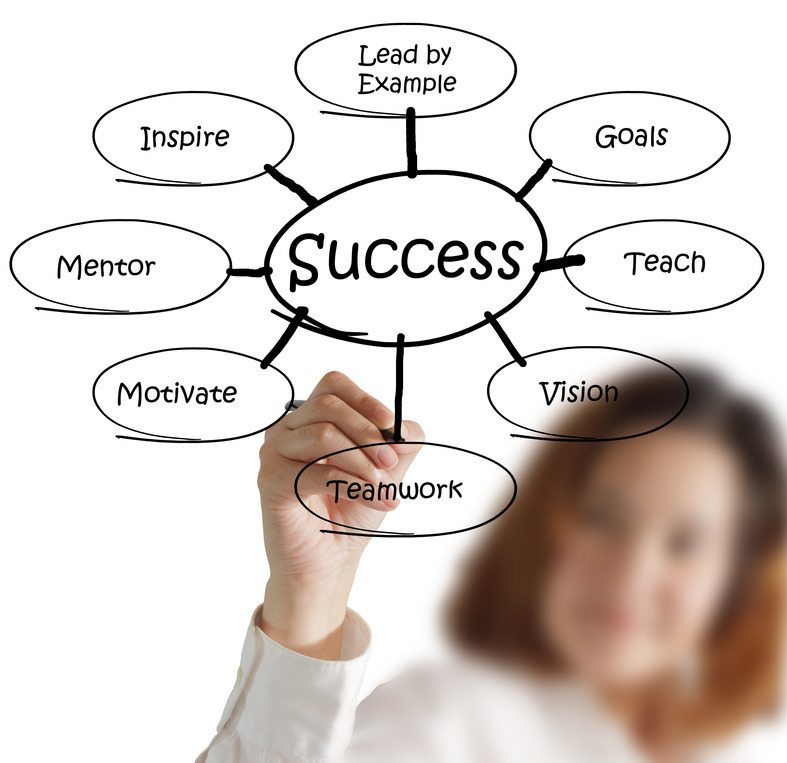 When I was a budding entrepreneur, a big part of building my inspiration up was in following others who were already very successful doing what I wanted to do.

I followed blogs of people I admired, went to conferences, and just got around people who inspired me. I saw women entrepreneurs using technology to run their businesses, and it ignited a fire in me to do the same.

I longed to be around positive people who could lead me to my ultimate goal of building my own business.

I even took a trip I couldn’t afford in order to be around like-minded people. It is that important!

For example, if you had a desire to change your lifestyle by eating healthy foods and exercising, you wouldn’t search for inspiration at an all- you-can-eat buffet or a rib cook-off, would you? Of course not!

You would find other like-minded people online on MyFitnessPal or Sparkpeople and get busy on the message boards or ask a friend to join you on your journey.

You would Google success stories of people who had lost weight and gotten healthier and have similar life challenges.

You would find a walking buddy or a group class that would provide encouragement, accountability, and a sense of community.

The point is you would seek out inspiration anywhere you could find it if you wanted to be successful.

In the same way, I sought out coaches and mentors who could target specific areas of my life to grow and develop.

The very first coach I reached out to was instrumental in talking me through what I could actually do for a business.

Another coach encouraged me to begin a blog and actually got me started in my business. He kept me going when I doubted I could make the leap to self-employment, was in fear, or just needed someone to have my back.

The most important part of this whole process was that I was connecting with people who supported my overall vision and goals and who kept me super-inspired to achieve more and helped me stay out of fear and doubt.

There is a quote by Raymond Holliwell that I just love around the idea of our dreams being there for a reason:

“No desire is felt until the supply is ready to appear.”

Right when things were reaching a fever pitch in me, and I absolutely needed to be out on my own (and not miserable in a job), I kept hearing basically the same thing that quote says, but just in different words.

It kept echoing for me everywhere.

One day I had a coaching call during the day, and I snuck off and hid in the stairwell at my job. Wouldn’t you know, my coach echoed that quote too? No kidding.

Some sort of switch was flicked in me then. It really hit home.

The great thing about looking outside of yourself for inspiration is that it builds confidence in you at the same time. You start seeing the world through the eyes of others who have a bigger picture in mind.

You begin to believe that the bigger picture is meant for you too.

And while you are putting yourself out there and saying, “Here I am, world—this is me,” you are opening up the door for good things to start coming your way.

…But as long as you keep moving, the universe will bend to support you.

Funny how that works.